Gordon: New Clark terminal ‘a project of the Filipino people’ 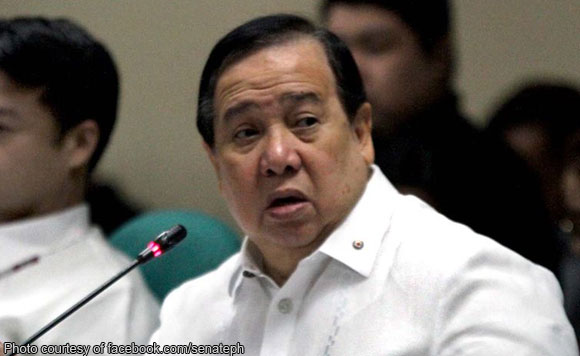 During the groundbreaking ceremony for the Clark International Airport passenger terminal building, Gordon said the project will open opportunities given the interconnectivity between the airport and freeport zones in Central Luzon.

“When you build an infrastructure, it is not just a project of the President nor the officials, but of the Filipino people,” Gordon said.

The P9.36 billion Clark International Airport new passenger terminal building will be funded by the national government under its “Build, Build, Build” program.

It is considered as one of the high impact projects under the administration’s flagship infrastructure program.

Eight million passengers can be accommodated by the new passenger terminal building, which is expected to finished by 2020.