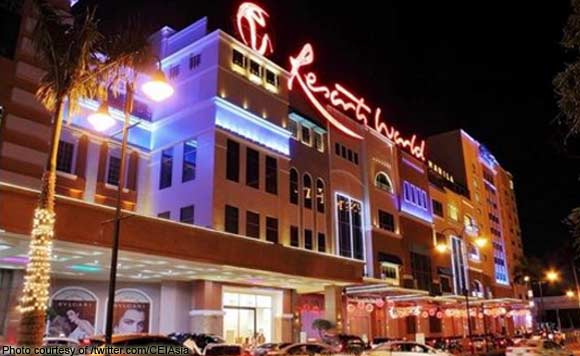 Gonzales told Pimentel and House Majority Leader Rodolfo Fariñas that his wife’s valuables were missing when his family retrieved her body from the funeral home.

“According to Representative Gonzales, his wife had a watch, which is a Rolex and some jewelry, which are missing already. Aside from the watch and some jewelry, the credit cards and the ATM are also missing,” Pimentel said.

Gonzales also said P25,000 was withdrawn from his wife’s account three days after she died.

“How can that be possible? Meaning somebody used the ATM,” Pimentel asked.

At least 37 died, mostly due to suffocation.

Politiko would love to hear your views on this...
Spread the love
Tags: District Representative Aurelio Gonzales Jr, Jessie Carlos, Pampanga, Representative Johnny Pimentel, Resorts World Manila attack, Surigao del Sur
Disclaimer:
The comments posted on this site do not necessarily represent or reflect the views of management and owner of POLITICS.com.ph. We reserve the right to exclude comments that we deem to be inconsistent with our editorial standards.