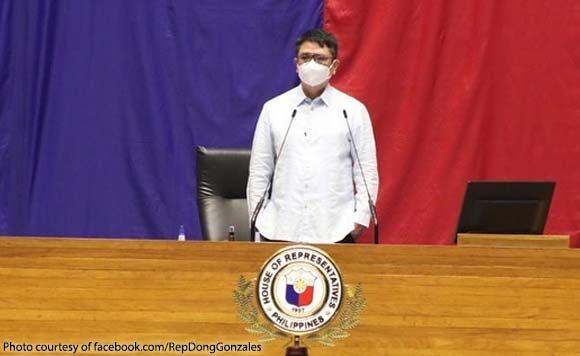 This developed, as the City Council Committee on Education led by City Councilor Aurelio Brenz Gonzales started consultative hearings on the project, according to a Sun Star Pampanga report.

The report said the Sangguniang Panlungsod education committee met on July 20 at the City Council Session Hall to finalize the project details.

The meeting was attended by officials of DHVSU led by President Enrique Baking who met with local stakeholders.

Councilor Gonzales assured that the proposal for a campus in the city would “benefit those living in the Northern communities of San Fernando and the big resettlement areas of the city,” the report said.

Baking said the DHVSU Board had approved a lineup of courses that would not compete with the regular programs of the City College.

Politiko would love to hear your views on this...
Spread the love
Tags: Pampanga, San Fernando, university campus
Disclaimer:
The comments posted on this site do not necessarily represent or reflect the views of management and owner of POLITICS.com.ph. We reserve the right to exclude comments that we deem to be inconsistent with our editorial standards.