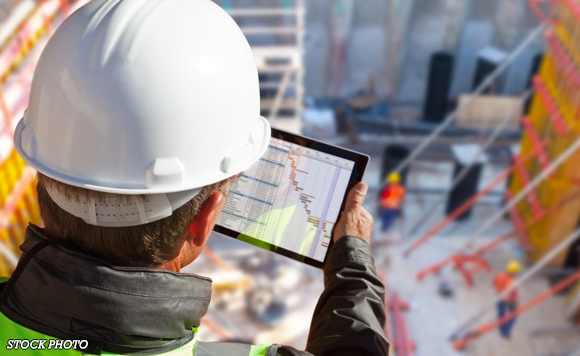 Pampanga Rep. Aurelio Gonzales Jr. vowed to oppose the measure pending before the House of Representatives, which will deprive civil engineers of their right to prepare and sign building plans for private or public construction projects.

Gonzales told the Philippine Institute of Civil Engineers over the weekend that he would formally express his opposition to House Bill 10234 particularly Sections 3 and 29 referred to the House Committee on Civil Service and Professional Regulation.

The measure seeks to create a new law on architecture.

Gonzales said he is taking up the cudgels for his fellow civil engineering professionals whose role, participation, and oversight function in private and public constructions would be diminished by the measure.

He said the measure would vest exclusively in registered and licensed architects the privilege of preparing and signing building documents, including those for design, site development, floor, partition, ceiling, elevation, section, footing, column, and structural construction works.

“We cannot be silent in the face of the obvious attempt to undermine and shrink our role and participation under the law in private and public construction projects, especially public infrastructure, and in nation-building,” Gonzales said.

He also pointed out that the role and authority of civil engineers in private and public construction are embodied in the Civil Engineering Law (Republic Act 544), and in the National Building Code of the Philippines (Presidential Decree 1096).

Politiko would love to hear your views on this...
Spread the love
Tags: Aurelio Gonzales Jr, civil engineers, House of Representatives, Philippine Institute of Civil Engineers
Disclaimer:
The comments posted on this site do not necessarily represent or reflect the views of management and owner of POLITICS.com.ph. We reserve the right to exclude comments that we deem to be inconsistent with our editorial standards.