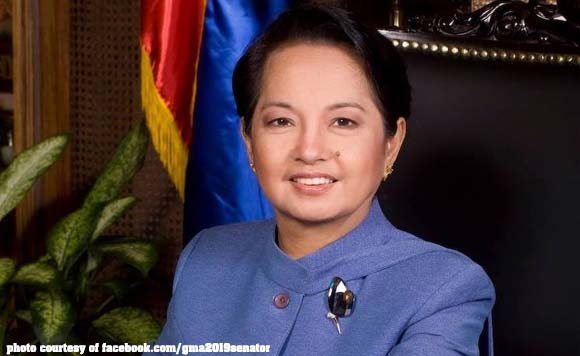 The planned Pampanga Megalopolis is poised to become a jewel in the Southeast Asian region, according to former President Gloria Macapagal Arroyo.

The former House Speaker who is running for a fresh term as Pampanga congresswoman said the Clark International Airport would support the development of the Pampanga Golden Triangle as Luzon’s next megalopolis after Metro Manila.

Arroyo said the rise of Clark International Airport as an international gateway to Central and North Luzon will underpin the development of Pampanga Megalopolis.

“When completed it will become a jewel in Southeast Asia as it is dubbed the gateway to Northern Philippines,” she said.

“As a countermeasure to decongest Metro Manila, Pampanga would be one of the most viable alternatives to develop the northern part of mainland Luzon,” said Arroyo.

The CIA will become the center of Pampanga’s Aerotropolis composed of Angeles City, San Fernando City, Mabalacat City and Mexico. The aerotropolis will have spatial, functional and connectivity elements.

Politiko would love to hear your views on this...
Spread the love
Tags: Clark International Airport, former President Gloria Macapagal Arroyo, Pampanga Megalopolis, Southeast Asian region
Disclaimer:
The comments posted on this site do not necessarily represent or reflect the views of management and owner of POLITICS.com.ph. We reserve the right to exclude comments that we deem to be inconsistent with our editorial standards.