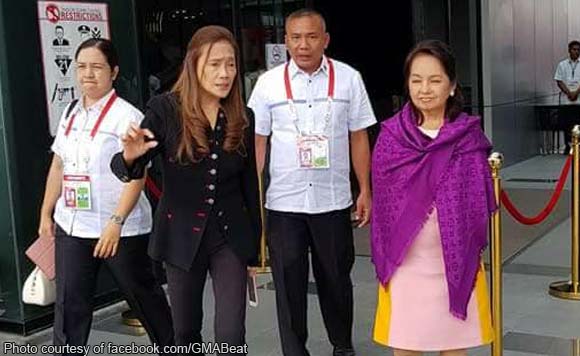 Aung San Suu Kyi was invited to attend the launch of ASEAN Mentors for Entrepreneurship (AMEN), a flagship program of the ASEAN Business Advisory Council (ABAC), at the Solaire Resort and Casino in Parañaque City on Sunday along with other ASEAN leaders.

On the same day, she is also expected at the Special Gala Celebration of the 50th Anniversary of ASEAN and the East Asia Summit (EAS) Leaders’ Retreat at the SMX Convention in Pasay City.

Suu Kyi, along with leaders of Cambodia, Lao PDR, Thailand, Vietnam, will meet for the Mekong-Japan Summit.

Moreover, ASEAN Leaders are being pressed on to raise human rights crises in the region, including the plight of Rohingya Muslims in Myanmar.

On Friday, DFA Acting Spokesperson Robespierre Bolivar said the ASEAN, and the Philippines — as the ASEAN chair for this year — was open to Myanmar raising the Rohingya issue before the meetings at next week’s Summit.

Suu Kyi was a Nobel Peace Prize awardee in 1991 for her campaign for democracy in Myanmar despite a military-backed government. (PNA)