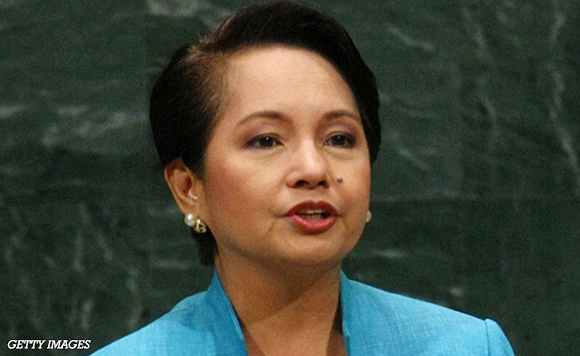 Former President Gloria Macapagal-Arroyo envisions a walkable and bikeable Pampanga Megalopolis for a cleaner and better quality of life among its future residents, workers and tourists.

In a statement, the former House Speaker said the Pampanga Megalopolis should embrace green urbanism to reduce carbon footprints in communities and destinations by making them more walkable and bikeable.

“It ensures that the community achieves a balanced lifestyle where there is work, play, living and worship,” said Arroyo, who is running again for congresswoman of Pampanga in the May elections.

Pampanga Megalopolis refers to the former president’s vision to develop the 19 municipalities and three cities in Pampanga into the next center of growth in Luzon and as a way to decongest Metro Manila.

According to her, Pampanga Megalopolis will become a jewel in Southeast Asia once completed.

These cities and municipalities represent fast-growing and high-density settlements in the province. The triangle also covers Clark Freeport Zone and Clark International Airport.

Politiko would love to hear your views on this...
Spread the love
Tags: Gloria Macapagal-Arroyo, Pampanga, Pampanga Megalopolis
Disclaimer:
The comments posted on this site do not necessarily represent or reflect the views of management and owner of POLITICS.com.ph. We reserve the right to exclude comments that we deem to be inconsistent with our editorial standards.