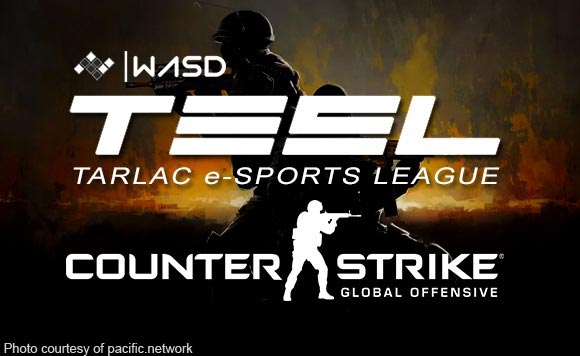 The TESL championship was considered the biggest Counter Strike: Go event this year.

It was part of the celebration of the 19th Charter Anniversary of Tarlac City.

Politiko would love to hear your views on this...
Post Views: 0
Spread the love
Tags: Mayor Cristy Angeles, Mineski, National Finals, Tarlac City, Tarlac e-Sports League
Disclaimer:
The comments posted on this site do not necessarily represent or reflect the views of management and owner of POLITICS.com.ph. We reserve the right to exclude comments that we deem to be inconsistent with our editorial standards.