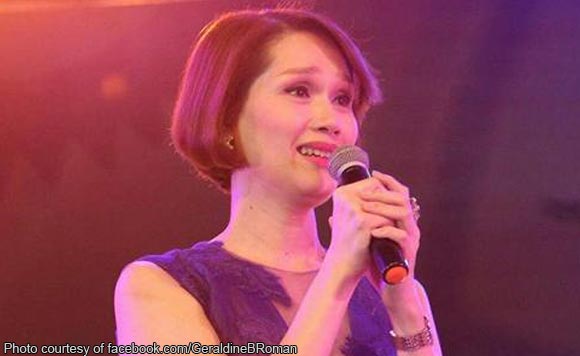 In a statement, Deputy Speaker Miro Quimbo talked about the LP’s disappointment and hurt feelings.
“It’s painful specially as we now consider each other as family. It’s like losing a brother or a sister. Its doubly more painful considering that those that have remained, including those that are leaving this afternoon, have been through a lot of trials already,” said Quimbo.

Roman explained that local politics was not the only factor that played into her decision to leave LP.

“I joined PDP-Laban because I wanted to show my support to the President. The success of the President and this administration is the success of our entire nation. Kawawa po ang ating mahihirap na kababayan. For me i did this as an opportunity. Gusto ko pong magka- isa ang mga lingkod bayan para sa ating bansa. I also share his (Duterte’s) vision and intentions,” said Roman.

Politiko would love to hear your views on this...
Post Views: 0
Spread the love
Tags: Bataan, Geraldine Roman, Miro Quimbo, Partido Demokratikong Pilipino-Lakas ng Bayan, PDP-Laban
Disclaimer:
The comments posted on this site do not necessarily represent or reflect the views of management and owner of POLITICS.com.ph. We reserve the right to exclude comments that we deem to be inconsistent with our editorial standards.