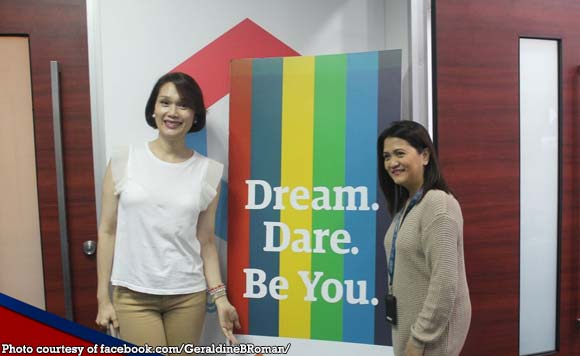 She recently had the opportunity to talk before a large, diverse group of employees from Genpact, a BPO company based in Balanga. Genpact organized a diversity and inclusion forum, and Roman was invited as a guest speaker. She particularly talked about the significance of educating people about SOGIE (Sexual Orientation, Gender Identity and Expression) as well as implementing anti-discrimination policies in the workplace. Roman spoke also of the state of the LGBTQIA+ community in the Philippines.

Politiko would love to hear your views on this...
Post Views: 0
Spread the love
Tags: a BPO company, Bataan, Gender Identity and Expression, Genpact, Geraldine Roman, sexual orientation
Disclaimer:
The comments posted on this site do not necessarily represent or reflect the views of management and owner of POLITICS.com.ph. We reserve the right to exclude comments that we deem to be inconsistent with our editorial standards.