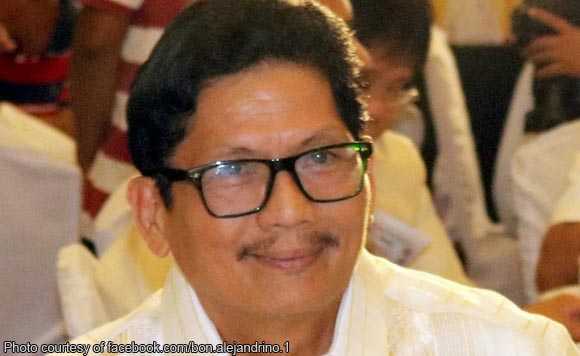 Arayat Mayor Emmanuel Alejandrino is demanding an apology from ABS-CBN for supposedly portraying the municipality as a haven of terrorists in its hit series “Ang Probinsiyano.”

The Pampanga politiko said the show’s portrayal is driving away potential investors.

Alejandrino said businessmen are now having second thoughts because of the negative portrayal.

In the show, actor Coco Martin’s character is pursuing rebels based in Mount Arayat.

Netizens earlier criticized Arayat officials for threatening to sue ABS-CBN for libel over its portrayal of the municipality.

Politiko would love to hear your views on this...
Spread the love
Tags: ABS-CBN, Ang Probinsiyano, Arayat, Arayat officials, libel, Mayor Emmanuel Alejandrino, Mount Arayat
Disclaimer:
The comments posted on this site do not necessarily represent or reflect the views of management and owner of POLITICS.com.ph. We reserve the right to exclude comments that we deem to be inconsistent with our editorial standards.