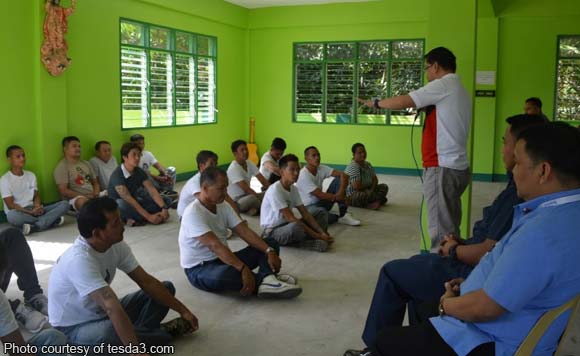 The Pampanga politiko said the move is his way of supporting President Rodrigo Duterte’s campaign against illegal drugs.

Canlas said giving drug reformists job opportunities will help them be productive members of the community.

Canlas said he has hired at least 20 drug reformists who graduated from the first and second batches of the Bahay Pagbabago reformation program.

Politiko would love to hear your views on this...
Post Views: 0
Spread the love
Tags: Bahay Pagbabago, illegal drugs, Pampanga, president Rodrigo Duterte, Rodrigo Canlas
Disclaimer:
The comments posted on this site do not necessarily represent or reflect the views of management and owner of POLITICS.com.ph. We reserve the right to exclude comments that we deem to be inconsistent with our editorial standards.