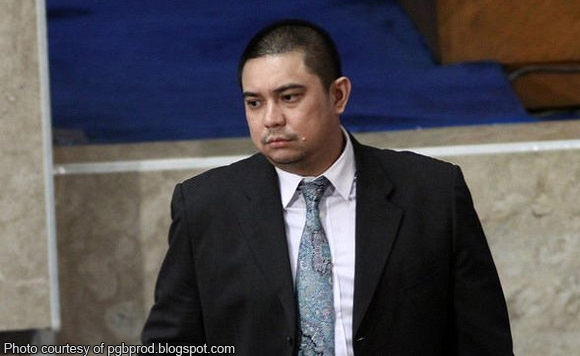 Initial reports indicated that the former politiko and presidential son was traveling on the FVR Megadike when the accident took place 4 p.m. reports from the Philippine Daily Inquirer said.

The younger Arroyo sustained a gash in the head and was rushed to the Mother Teresa of Calcutta Hospital in San Fernando by Vice Governor Dennis Pineda.

The politiko served as Pampanga 2nd District representatives from 2004 to 2010.

Politiko would love to hear your views on this...
Spread the love
Tags: Dennis Pineda, FVR Megadike, Juan Miguel "Mikey" Arroyo, Pampanga, Porac
Disclaimer:
The comments posted on this site do not necessarily represent or reflect the views of management and owner of POLITICS.com.ph. We reserve the right to exclude comments that we deem to be inconsistent with our editorial standards.