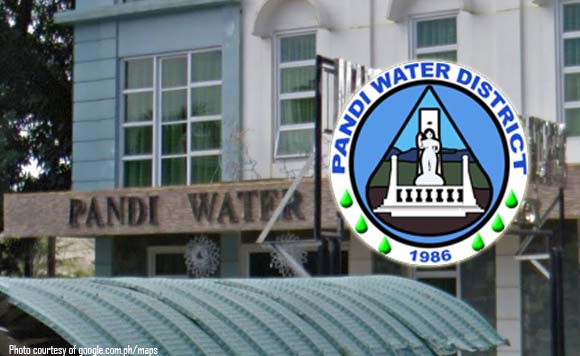 The Office of the Ombudsman charged the former chairperson of the Pandi Water District in Bulacan with graft for his alleged failure to pay the back wages of one of his employees in 2014.

Mario Agustin and his co-accused, former board members Ofelia Cruz, Rosalinda Marcos, Anicia Concepcion-Marquez, Marlon Soriano, and Ma. Isabel Avendano were charged before the Sandiganbayan with violation of Section 3(f) of the Anti-Graft and Corrupt Practices Act.

According to the Ombudsman, Agustin and the five other respondents conspired with one another in discriminating and failing to pay the back pay of Elvira Socorro Santos from March 29, 2011, to August 20, 2014, pursuant to a decision by the Civil Service Commission on October 6, 2011.

The respondents allegedly acted “without sufficient justification and after the lapse of a reasonable time after due demand or request was made” upon them by Santos.

The Ombudsman recommended a bail bond of P30,000 for each respondent.

Politiko would love to hear your views on this...
Post Views: 30
Spread the love
Tags: Anicia Concepcion-Marquez, Anti-Graft and Corrupt Practices Act, Civil Service Commission, Elvira Socorro Santos, employees, former board members Ofelia Cruz, Ma. Isabel Avendano, Mario Agustin, Marlon Soriano, Office of the Ombudsman, Ombudsman, Pandi Water District in Bulacan, Rosalinda Marcos, Sandiganbayan, Section 3(f)
Disclaimer:
The comments posted on this site do not necessarily represent or reflect the views of management and owner of POLITICS.com.ph. We reserve the right to exclude comments that we deem to be inconsistent with our editorial standards.