Find out what saved Mikey Arroyo in car crash 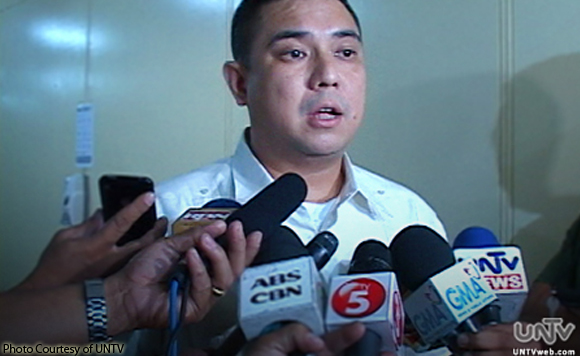 Good thing he sat on the passenger’s seat.‎

This was what probably saved the life of former Pampanga 2nd District Rep. Jose Miguel “Mikey” Arroyo in a road mishap in Bacolor, Pampanga Monday, January 23.

Former first gentleman Mike Arroyo, in a ABS-CBN News report on the same date, said his son was in the passenger’s seat when the accident happened.

The mishap took place around 3: 30 p.m. in Maliwalu, near the eastern portion of the FVR Megadike.

The accident killed PO2 Alexander Villamin, who was detailed to the Police Regional Public Safety Battalion in Central Luzon.

Arroyo suffered a gash on the head, and now has been moved to the St. Luke’s Hospital.