When you fight terrorism, you fight poverty, too – Arroyo 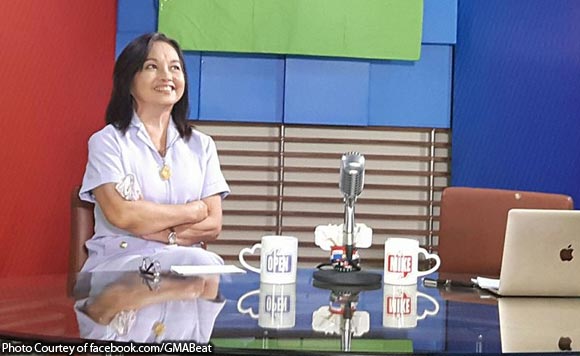 It’s not a easy war to win.

Pampanga 2nd District Representative Gloria Macapagal-Arroyo explained that putting an end to terrorism is not so easy.

“I believe that the war against terrorism and the war against poverty in these times of turmoil go together. So you – when you fight one, you have to fight the other,” said the politiko in a recent media interview.

Politiko would love to hear your views on this...
Post Views: 0
Spread the love
Tags: 2nd District, fight, Pampanga, poverty, Representative Gloria Macapagal-Arroyo, turmoil, war
Disclaimer:
The comments posted on this site do not necessarily represent or reflect the views of management and owner of POLITICS.com.ph. We reserve the right to exclude comments that we deem to be inconsistent with our editorial standards.