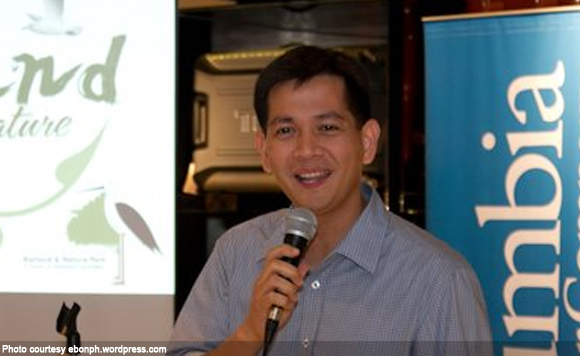 The House of Congress has allocated P1.5 billion for the construction of various infrastructure projects In Bataan’s 2nd District this coming 2017.

This was disclosed by Bataan 2nd District Rep. Joet S. Garcia, who said the amount is the largest ever for the district.

And while the politiko is not satisfied with the amount, adding that Iloilo got a bigger allocation from Congress, the money will allow every barangay in Bataan’s 2nd District to be given infrastructure projects, upgrading of the Bataan General Hospital and implementation of various health and educational programs.

Politiko would love to hear your views on this...
Post Views: 0
Spread the love
Tags: 2nd District Rep., Bataan, Bataan 2nd District, Bataan General Hospital, House of Congress, Rep. Joet S. Garcia, Santa Claus
Disclaimer:
The comments posted on this site do not necessarily represent or reflect the views of management and owner of POLITICS.com.ph. We reserve the right to exclude comments that we deem to be inconsistent with our editorial standards.