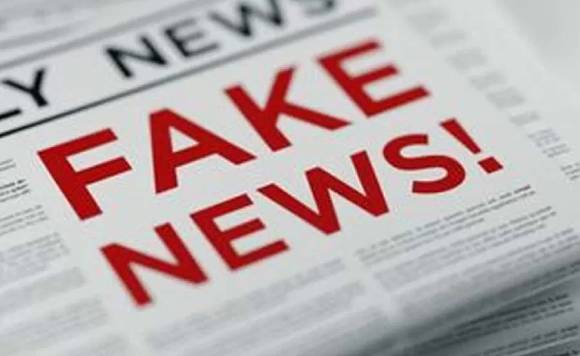 BALIWAG, Bulacan – The chief of Barangay Tarcan here on Monday strongly denied the accusation that surfaced on social media that a certain person, who died six years ago, received emergency subsidy provided under the Bayanihan Fund: Assistance Against Covid-19 Social Amelioration Program (SAP) of the Department of Social Welfare and Development (DSWD).

Barangay chair Ariel Cabingao, in an interview with the Philippine News Agency (PNA), said the post was fake news and a big lie posted by the owner of a bogus account on Facebook.

“Paano nilang sasabihin na nabigyan na yung tao samantalang bigayan pa lang ng form ’yun nu’ng nai-post nila. At hindi ko rin alam kung saan galing yung listahan nila (How can they say that the person had already been given cash assistance when the distribution of the form was still ongoing when they posted it on social media. I also do not know where their list came from),” Cabingao said.

He said when they found out that Francisca Fabroa is already dead, the DSWD and barangay workers conducted validation and no longer considered him qualified for the emergency subsidy.

“Don’t worry, they have not been given such amount because it has been proven that the person is dead based on DSWD validation. And it cannot be used for pay-out. The form is blank and rejected,” he said.

Cabingao also said the barangay workers and the DSWD validated the beneficiaries three times to make sure that the PHP6,500 emergency subsidy would be awarded to those who are qualified.

Meanwhile, he said Barangay Tarcan received only 561 SAP forms out of 2,380 poor families.

Ducumos also said the barangay gives certification to every recipient of the emergency subsidy.

Cabingao admitted that they had difficulty explaining the SAP to the villagers.

“We find it difficult to explain to our village mates because only less than half of the total number of families here has been given the SAP form,” he said.

The village chief said he will file a case in court against those responsible for the Facebook post once he gets substantial evidence.

“To the netizens, before believing a post on social media or on Facebook, ask the right person first,” Cabingao said. (PNA)

Politiko would love to hear your views on this...
Spread the love
Tags: Baliwag, Barangay chair Ariel Cabingao, Barangay Tarcan, Covid-19, Department of Social Welfare and Development (DSWD)., Facebook, fake news, ocial Amelioration Program (SAP), social media
Disclaimer:
The comments posted on this site do not necessarily represent or reflect the views of management and owner of POLITICS.com.ph. We reserve the right to exclude comments that we deem to be inconsistent with our editorial standards.