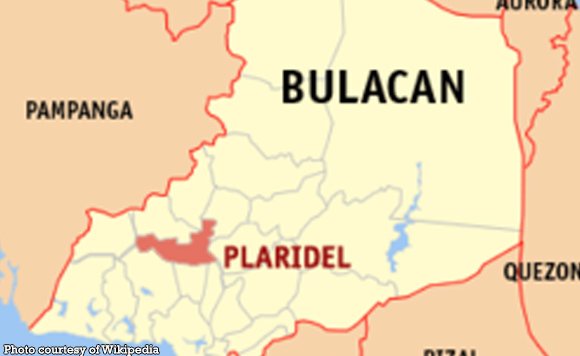 CITY OF MALOLOS, Bulacan — A former vice mayor and incumbent village chief of Pandi town in this province were gunned down by still unidentified armed men while in a restaurant in Barangay Bulihan, Plaridel on Sunday afternoon.

Investigation showed that the shooting incident took place at about 12:50 p.m. at the Mang Celo Nipa Restaurant along Bypass Road in Barangay Bulihan, Plaridel town.

Witnesses Vincent John Garengo, kitchen aide, and Joseph Fernandez, pump attendant said the two victims arrived on board a Toyota Fortuner with plate number NBU 7644 at the Petron gas station along Bypass Road at around 11 a.m. reportedly to transact with a client over a lot being sold by the victims.

“It was learned that the victims went inside the Mang Celo Restaurant and while having a transaction with their clients, the armed suspects arrived, alighted, and shot Capistrano several times hitting him on the head and body that caused his instantaneous death,” Libunao said.

She added Marquez managed to run away but was chased by the suspects who continuously fired on him that resulted in his instantaneous death near the gas station.

Found at the crime scene were .45-caliber empty shells and deformed slugs.

Libunao immediately directed the police stations of Bustos, Balagtas, and Plaridel to conduct checkpoints for the possible arrest of the suspects.

Politiko would love to hear your views on this...
Tags: Bulacan, Col. Emma Libunao, Ex-vice mayor
Disclaimer:
The comments posted on this site do not necessarily represent or reflect the views of management and owner of POLITICS.com.ph. We reserve the right to exclude comments that we deem to be inconsistent with our editorial standards.