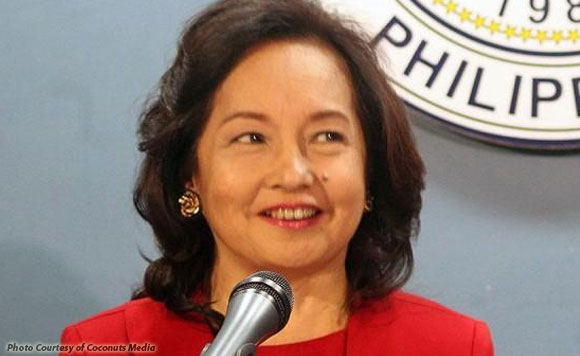 Arroyo was the guest of honor of the 11th Dukit Festival in Guagua, an event which aims to promote woodcarving to younger generation and showcase the talent and ingenuity of woodcarvers in Betis, Pampanga.

In her Facebook page, the former president was seen checking the different artworks displayed in the event on Thursday, May 17.

The Festival also coincided with the 427th Founding Anniversary of Guagua.

Politiko would love to hear your views on this...
Post Views: 1
Spread the love
Tags: 11th Dukit Festival, 427th Founding Anniversary of Guagua, Betis, Facebook page, Guagua town, Pampanga, Representative Gloria Macapagal-Arroyo
Disclaimer:
The comments posted on this site do not necessarily represent or reflect the views of management and owner of POLITICS.com.ph. We reserve the right to exclude comments that we deem to be inconsistent with our editorial standards.