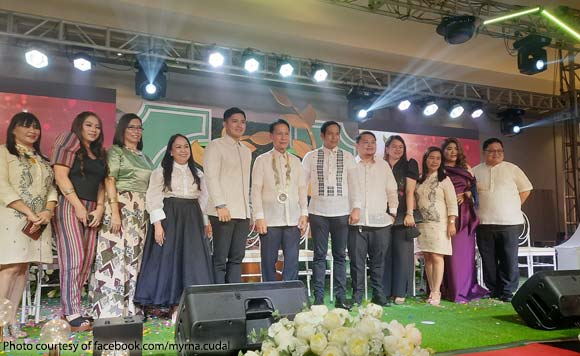 Pagdanganan, a native of Calumpit town, was cited for excellence in public service.

The outstanding Bulacan residents were recognized by the provincial government of Bulacan during the annual Gawad Dangal ng Lipi (DNL) held at One Grand Pavilion Events Place in Malolos City.

“All of you have answered the call to bring honor and change to our beloved province and I am a witness of your sacrifice, thus on behalf of the Bulakenyos, from the bottom of my heart, thank you so much Bulakenyos,” he said.

Politiko would love to hear your views on this...
Spread the love
Tags: Bulacan, Malolos City
Disclaimer:
The comments posted on this site do not necessarily represent or reflect the views of management and owner of POLITICS.com.ph. We reserve the right to exclude comments that we deem to be inconsistent with our editorial standards.