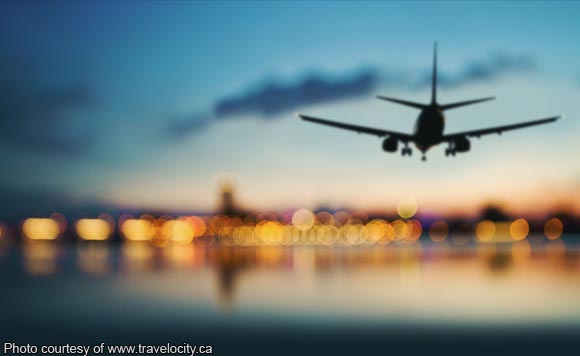 Former Nueva Ecija governor Tomas Joson III, who faces a pending graft case, has been allowed by the Sandiganbayan 7th Division to fly to Japan.

The anti-graft court has issued a resolution which granted his motion to travel to Japan from October 22 to November 1.

In its resolution, the court reminded Joson he is only allowed to travel to Japan and only within the specified dates.

Whether he pushes through with hi trip or not, Joson is instructed to present himself within five days of his expected day of arrival before the clerk of court and present his travel documents.

Joson has been charged with graft over the 2007 donation of vehicles to the municipality of Quezon which, at that time, was governed by his nephew, then mayor Eduardo Basilion Joson.

Politiko would love to hear your views on this...
Post Views: 1
Spread the love
Tags: Former Nueva Ecija governor Tomas Joson III, mayor Eduardo Basilion Joson, Sandiganbayan
Disclaimer:
The comments posted on this site do not necessarily represent or reflect the views of management and owner of POLITICS.com.ph. We reserve the right to exclude comments that we deem to be inconsistent with our editorial standards.