Even Mayor Robes is getting excited over the MRT 7 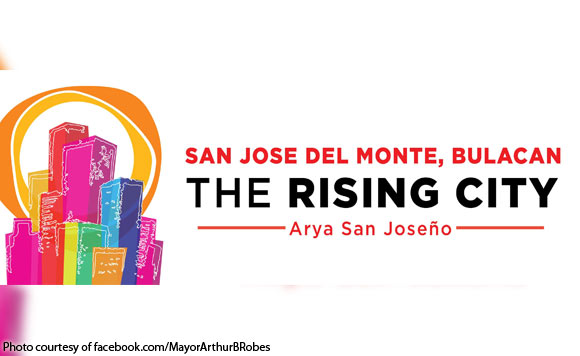 The politiko had attended the orientation for officials held at the Quezon City Memorial Circle on Friday, July 21.

The MRT 7 will include a station at San Jose del Monte, making the city more accessible to other people in the country.

Politiko would love to hear your views on this...
Spread the love
Tags: Mayor Arthur Robes, Metro Rail Transit, Quezon City Memorial Circle, San Jose del Monte City
Disclaimer:
The comments posted on this site do not necessarily represent or reflect the views of management and owner of POLITICS.com.ph. We reserve the right to exclude comments that we deem to be inconsistent with our editorial standards.