Essential meetings in Bulacan allowed at 30 percent capacity only 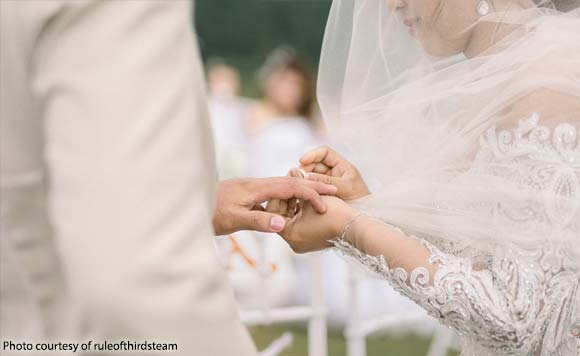 On the other hand, essential meetings and events including conferences and exhibitions (MICE) activities, and social events such as weddings, birthday celebrations, are allowed in GCQ areas at 50 percent the capacity.

But establishments in Bulacan and Metro Manila that were granted the government’s Safety Seal may have an additional 10 percent capacity in their operations, while all these events remain prohibited in Laguna, Cavite, and Rizal.

“The amended guidelines from the Task Force also comes with the responsibility to strictly adhere to the minimum health and safety protocols when traveling,” Tourism Secretary Bernadette Romulo-Puyat said on Wednesday.

The Inter-Agency Task Force for the Management of Emerging Infectious Diseases (IATF) had allowed the movement of persons traveling in and out of NCR Plus (Metro Manila, Bulacan, Cavite, Laguna, and Rizal) from June 1 to 15.

This was extended up to June 30.

President Rodrigo Duterte announced earlier this week that NCR Plus would remain under general community quarantine (GCQ) with varying degrees of restrictions.

“This extended liberal movement of people will allow the DOT and local government units to revive the jobs of displaced tourism workers,” Puyat said.

Resolution 121 of the IATF allows interzonal travel between areas under GCQ and MGCQ for leisure purposes, but tourists coming from Bulacan, Cavite, Laguna, and Rizal may only undertake point-to-point travel to GCQ and MGCQ areas.

Politiko would love to hear your views on this...
Spread the love
Tags: birthday celebrations, Bulacan, Covid-19
Disclaimer:
The comments posted on this site do not necessarily represent or reflect the views of management and owner of POLITICS.com.ph. We reserve the right to exclude comments that we deem to be inconsistent with our editorial standards.