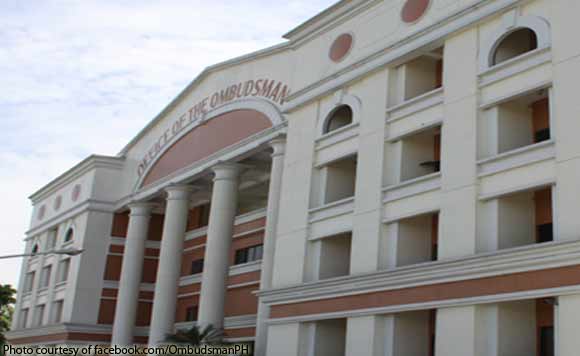 San Ildefonso, Bulacan Mayor Paula Carla Galvez-Tan has been suspended by the Office of the Ombudsman for nine months for having disrupted a session of the city council in January 2017.

Tan stepped last August 29 when the Department of Interior and Local Government (DILG) served the suspension order and have Vice Mayor Luis Sarrondo take over the post.

The Ombudsman slapped the suspension after finding her liable of conduct prejudicial to the best interest of the service and simple misconduct.

The suspension stemmed from the complaint of Sarrondo and Councilors Alexander Galvez, Eriberto Magbitang, Roderick Salvador, and Edgardo Vergel.

The complainants recounted that the city council’s session got disrupted last January 24, 2017 when Tan fumed and shouted at them for failing to pass the 2017 budget ordinance.

Tan allegedly even prevented them from leaving the session hall if the budget was not approved.

Politiko would love to hear your views on this...
Spread the love
Tags: Bulacan, Department of Interior and Local Government), Mayor Paula Carla Galvez-Tan, Office of the Ombudsman, San Ildefonso, Vice Mayor Luis Sarrondo
Disclaimer:
The comments posted on this site do not necessarily represent or reflect the views of management and owner of POLITICS.com.ph. We reserve the right to exclude comments that we deem to be inconsistent with our editorial standards.