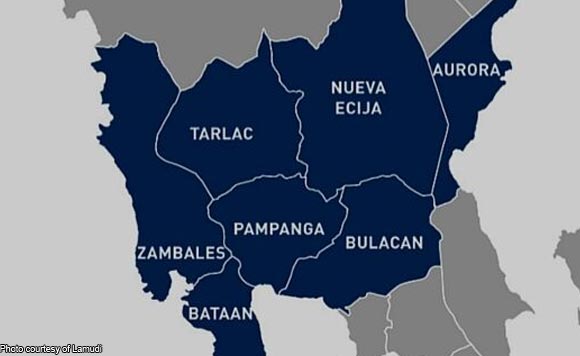 Clans remain dominant in the political landscape of Central Luzon based on the results of this year’s mid-term elections.

Proclaimed in the region’s top posts were teams consisting of father and son, son and mother, brother and brother, and cousins. Other members of their families were likewise re-elected and elected in various local positions.

The tandem of Governor Gerardo Noveras and his son, Provincial Board Member Christian, beat their opponents for the gubernatorial and vice gubernatorial posts, respectively, in Aurora as they strengthened their turf in the province that was once dominated by the Angara clan.

The Pinedas likewise retained their grip on power in Pampanga with Vice Governor Dennis Pineda poised to be proclaimed as the next governor of the province via a landslide victory against his rival, outgoing Bacolor town Mayor Jomar Hizon.

Outgoing Lubao town Mayor Mylyn Pineda-Cayabyab, topped the race for Pampanga’s second district board member, while Esmeralda Pineda had no opponent for the town’s mayoralty.

In Nueva Ecija, the Umali family kept its hold on top positions.

Former governor Aurelio Umali successfully staged a comeback as provincial chief executive, the same post he held from 2007 to 2016. He will replace his wife, Czarina, who ran but lost as representative of the province’s third district.

Umali’s younger brother Anthony, incumbent vice mayor of Cabanatuan City, this province, however, is the next vice governor of Nueva Ecija.

In Bataan, the Garcias likewise succeeded in maintaining their political turf.

Jose Enrique is on his third and last term as representative of the province’s second district while Francis and Gila are mayors of Balanga City and Dinalupihan town, respectively.

The Yap clan likewise prevailed in Tarlac’s political arena as incumbent Governor Susan Yap ran unopposed while his brother Rep. Victor Yap had a landslide win for his second term.

Meanwhile, former Governor Hermogenes Ebdane Jr., a familiar political figure in Zambales, made a comeback after he unseated incumbent Governor Amor Deloso, the same man who ousted him in the 2016 elections.