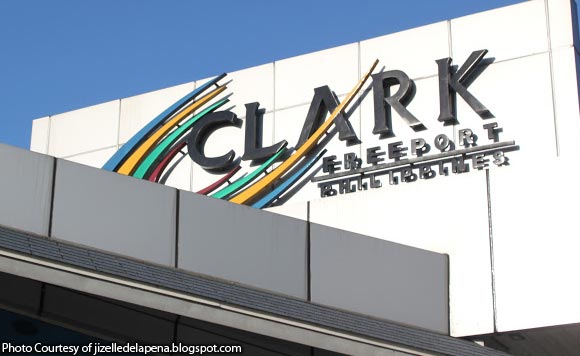 There’s no stopping Clark as the next important destination for international travelers.

Airlines started to mount new schedules for the “Airport of the North” based in Pampanga. Philippine Airlines (PAL), the country’s flag carrier, opened domestic and international flights in Clark. The same goes for low-cost carriers Cebu Pacific and Philippines AirAsia.

Bases Conversion and Development Authority (BCDA) and the Department of Transportation (DoTr) recently announced the construction of the new terminal under the Megawide Construction Corporation and India’s GMR Infrastructure. The project is expected to be completed by 2020.

Once completed, the airport is expected to accommodate eight million passengers per year.

In terms of real estate, the Clark Green City is expected to rise in the Clark subzone in Capas town, Tarla province.

The Clark Green City is expected to usher in further development within Central Luzon, as economic growth spreads outside Metro Manila. It will also serve 1.12 million people and employ around 800,000 workers.