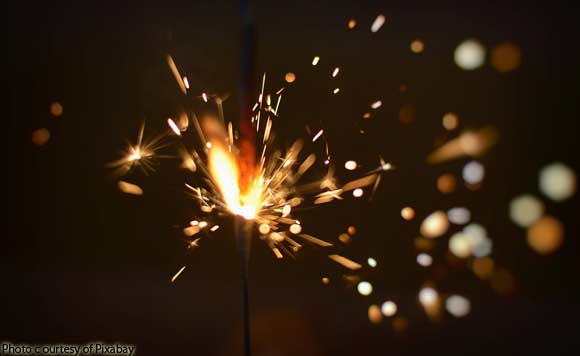 Malacanang on Wednesday released Executive Order No. 28, providing for a controlled and supervised use of firecrackers and pyrotechnics, which President Rodrigo Roa Duterte signed on June 20.

Under the EO, the display of firecrackers shall be regulated and limited for the use of trained professionals and in controlled areas only.

“To minimize the risk of injuries and casualties, the use of firecrackers shall henceforth be confined to community firework displays,” the EO stated.

Accordingly, a display of fireworks qualifies as a community fireworks display if it is conducted as part of an event or celebration, under a trained person licensed by the Philippine National Police (PNP), and permitted by the city or municipal government.

The EO, however, provides that pyrotechnic devices may be used outside community fireworks display, but subject to existing laws and regulations.

The PNP, in coordination with other concerned agencies and the local government units, is primarily responsible for the enforcement of the EO.

The EO further directs “the PNP, the Department of Interior and Local Government, and the Department of Health (DOH) to submit a consolidated report to the Office of the President regarding the implementation of EO 28 within 30 days from the effectivity of the EO and every six months thereafter, including statistics on the victims of firecrackers and other pyrotechnic devices per municipality or city.”

Politiko would love to hear your views on this...
Post Views: 0
Spread the love
Tags: Department of Health, Malacanang, Philippine National Police, President Rodrigo Roa Duterte
Disclaimer:
The comments posted on this site do not necessarily represent or reflect the views of management and owner of POLITICS.com.ph. We reserve the right to exclude comments that we deem to be inconsistent with our editorial standards.