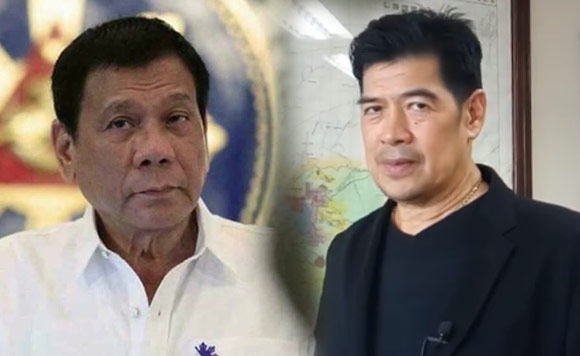 Diño gained attention when he filed his candidacy for president under the Partido Demokratiko Pilipino-Lakas ng Bayan in the May 2016 polls. But he later withdrew his candidacy to gave way for Duterte as his substitute.

Diño was also the former chairperson of the Volunteers Against Crime and Corruption. When he stepped down from his post at the SBMA last year, he hinted that he had been tapped by the President to serve as DILG undersecretary for barangay affairs.

Duterte also confirmed that the had offered a new government position to Diño, four months after Wilma Deisma was appointed as the new SBMA chair.

Through Executive Order 42 on Sept. 25, 2017, President Duterte appointed Eisma as both chairperson and administrator of SBMA.

Politiko would love to hear your views on this...
Post Views: 0
Spread the love
Tags: barangay affairs, chairperson Martin Diño, Department of Interior and Local Government (DILG), DILG undersecretary, Executive Order 42, Former Subic Bay Metropolitan Authority (SBMA), Partido Demokratiko Pilipino-Lakas ng Bayan, president Rodrigo Duterte, Volunteers Against Crime and Corruption, Wilma Deisma
Disclaimer:
The comments posted on this site do not necessarily represent or reflect the views of management and owner of POLITICS.com.ph. We reserve the right to exclude comments that we deem to be inconsistent with our editorial standards.