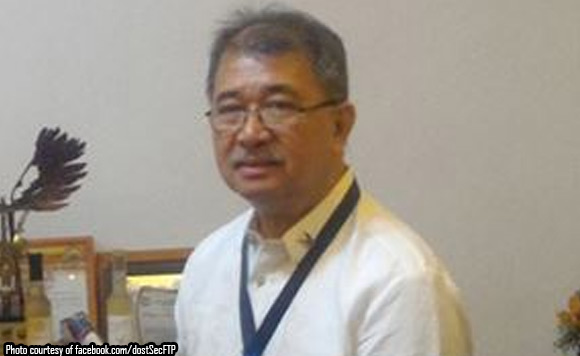 Is it high time for the local firecracker industry to reinvent itself?

For Science and Technology Secretary Fortunato de la Peña, makers of pyrotechnics and firecrackers must learn how to create a more positive image of themselves.

“Calling you ‘magpuputok’ (firecracker makers) does not inspire confidence. After all, ‘putok’ or blast has a different connotation. What’s a better term?” De la Peña said when he spoke at a seminar on safe fireworks manufacturing and regulations sponsored by the Department of Science and Technology (DOST) and the Bulacan Pyrotechnic Regulatory Board, held in Malolos City.

Some of the recommendations include “magpapailaw” (light bringer) or pyrotechnician, as suggested by Celso Cruz, president emeritus of the Philippine Pyrotechnic Manufacturers and Dealers Association Inc.

The pyrotechnic experts also said that Bulacan, the fireworks capital of the Philippines, has to advance its technology when it comes to firecrackers to become globally competitive.

De la Peña said that seeing firecrackers and fireworks is part of being a Filipino, that’s why the industry needs to evolve in order to preserve it.

“We have to bring up the industry to the next level because, if not, we may lose the industry anytime. Just like the other businesses we have addressed and helped,” he said.

Makers of fireworks and firecrackers in Bulacan experienced a 70-percent drop in sales in the past year due to the stricter regulations against firecracker use under the Duterte administration.

Politiko would love to hear your views on this...
Post Views: 0
Spread the love
Tags: Bulacan, Bulacan Pyrotechnic Regulatory Board, Dealers Association Inc, Department of Science and Technology (DOST), Filipino, firecracker, firecrackers, Malolos City, Philippine Pyrotechnic Manufacturers, pyrotechnics, Science and Technology Secretary Fortunato de la Peña
Disclaimer:
The comments posted on this site do not necessarily represent or reflect the views of management and owner of POLITICS.com.ph. We reserve the right to exclude comments that we deem to be inconsistent with our editorial standards.