Dong Gonzales unopposed as he seeks reelection for 3rd term 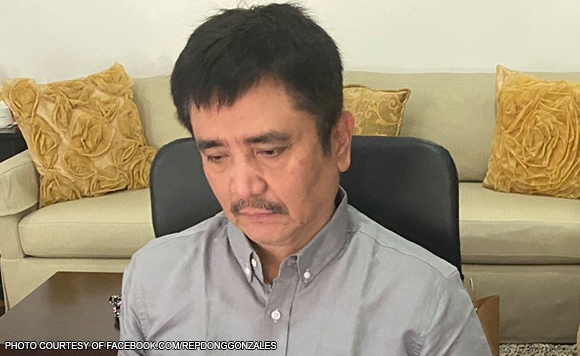 Pampanga Rep. Aurelio “Dong” Gonzales Jr. of the third district will run unopposed for his third and last term in office, according to a Sun Star Pampanga report.

The report said nobody else filed a certificate of candidacy for the congressional seat, meaning Gonzales will need only one vote to secure victory in the 2022 elections.

Gonzales filed his certificate of candidacy last week, accompanied by his ally Pampanga Governor Dennis Pineda, and his two children, who are also running for two local positions.