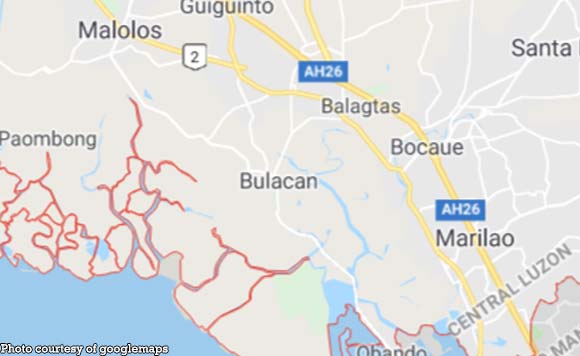 The Commission on Audit (COA) questioned deficiencies in donations, financial assistance and fund transfers amounting to P59.02 million released by the provincial government of Bulacan.

“Results of our audit showed that the purposes for which the Donations and Financial Assistance were granted were not in consonance with the real intent of the (law) and regulations,” the 2018 annual audit report read, which may lead “to loss of government funds.”

State auditors found that the provincial government authorized the release of millions in state funds to several Department of Education (Deped) offices, non-government organizations, leagues, barangays and municipalities despite lacking approved criteria, guidelines, procedures or a memorandum of agreement.

This practice, COA said, deprived the provincial government the ability “to ensure accountability and liquidation of the fund.”

According to audit records, Bulacan released a total of P1.67 million to the local Deped Division Office which was allegedly used for educational research and rest and recreation activities for its officials in Coron, Palawan, Bohol and Batanes.

And yet an investigation by the COA audit team found that there were no details regarding the activities, venues, sponsoring agency and recipient officers. There were also cash incentives granted to administrators, teachers and supervisors worth P5,000 to P10,000 each “without legal basis.”

State auditors also found financial subsidies to leagues, barangays and municipalities problematic for being supported solely by “letter-requests”, and utilized for programs like cultural and sports activities.

“Some of the assistance granted were used for team building activities and other unnecessary purposes which cannot be validated. These purposes run counter to the real mandate of the Province of alleviating the burden and difficulties of its less privileged constituents,” the report stated.

COA called on Bulacan Governor Daniel Fernando, who succeeded now-Vice Governor Wilhelmino Sy-Alvarado, to establish controls in the release of his local funds to ensure that they will be used for the benefit “of the needy, disadvantaged and less privileged sectors of society.”

Politiko would love to hear your views on this...
Tags: barangays and municipalities despite lacking approved criteria, Commission on Audit, Department of Education, guidelines, leagues, non-government organizations, offices, procedures or a memorandum of agreement
Disclaimer:
The comments posted on this site do not necessarily represent or reflect the views of management and owner of POLITICS.com.ph. We reserve the right to exclude comments that we deem to be inconsistent with our editorial standards.