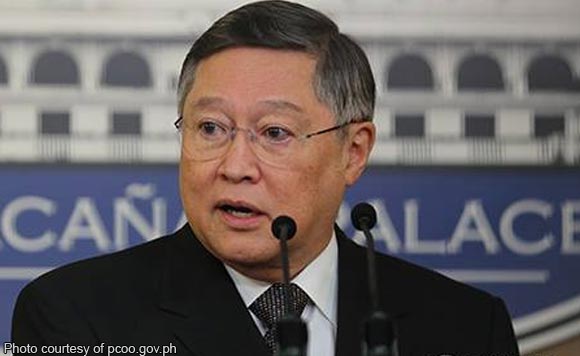 Finance Secretary Carlos Dominguez III has said that transforming Clark Freeport Zone in Pampanga into New Clark City was due to public demand.

The Department of Finance (DOF) chief cited the New Clark City as an example on how the Duterte administration decides which big-ticket infrastructure projects to roll out as part of its “Build, Build, Build” program.

He explained this to Deputy Assistant Secretaries Geoffrey Okamoto and Robert Kaproth of the US Department of the Treasury during a recent meeting.

As part of the government’s 75 flagship projects under the Build, Build, Build program, Dominguez said that the New Clark City will help decongest Metro Manila and make it the Philippines’ next metropolis.

New Clark City will also be the site of the country’s disaster-resilient alternative government center, he added.

“We’re not going to make a mistake of going into projects that we don’t have a demand for. We are not going to fall into this trap of ‘build it and they will come.’ We’re going to start the project where we are already behind, like our airports, our Manila transportation system, our railways. We’re already far behind the rest,” Dominguez said.

Politiko would love to hear your views on this...
Spread the love
Tags: Assistant Secretaries Geoffrey Okamoto, Build Build Build program, Clark International Airport, Department of Finance, New Clark City, Ninoy Aquino International Airport, Robert Kaproth
Disclaimer:
The comments posted on this site do not necessarily represent or reflect the views of management and owner of POLITICS.com.ph. We reserve the right to exclude comments that we deem to be inconsistent with our editorial standards.