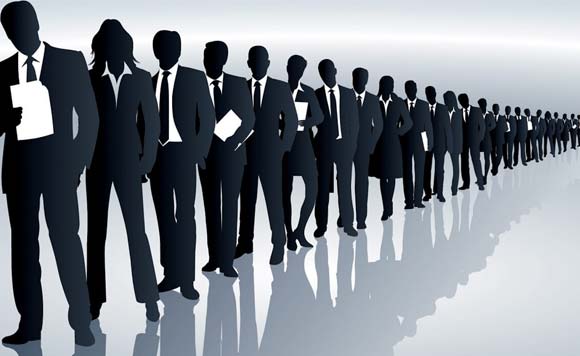 Over 4,000 job hunters in Central Luzon were considered “near-hires” in the recently concluded Job and Business Fairs held in the region, an official said Tuesday.

Near-hires are job applicants who were considered hired but still need to submit additional or lacking requirements, or may need to attend further interviews or tests/exams, said DOLE Regional Director Zenaida Angara-Campita.

Citing the preliminary reports from the Technical Support and Service Division (TSSD) and DOLE Field Offices, she said that around 4,472 jobseekers flocked all six job and business fairs in the region.

Technical Support and Service Division for Employment and Welfare head Alejandro Inza Cruz said that the those who will be hired are expected to increase in the coming days.

“We will have our usual month-long monitoring of our ‘near-hires’ and those subjected for interview from reports submitted by our job and business fair employer-participants and we are hopeful that these applicants would eventually be hired and land jobs,” Cruz said.

Another job and business fair for Bataan and nearby residents was held on May 2 at the Bataan People’s Center, Capitol Grounds, Balanga City, Bataan.

Politiko would love to hear your views on this...
Post Views: 2
Spread the love
Tags: Balanga City, Bataan, Bataan People's Center, Capitol Grounds, Central Luzon, Central Luzon business fairs, DOLE, job seekers, Technical Support and Service Division
Disclaimer:
The comments posted on this site do not necessarily represent or reflect the views of management and owner of POLITICS.com.ph. We reserve the right to exclude comments that we deem to be inconsistent with our editorial standards.