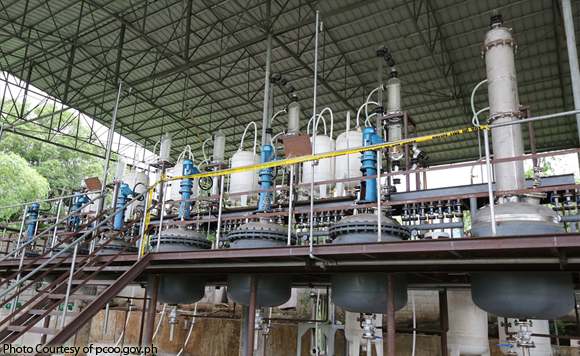 Despite not getting a court order, the politiko said their operation is not illegal as they only dismantled the facility and stored the equipment.

Alejandrino said they placed secured markings on the original position of the facilities as basis for court proceedings.

The Arayat mayor added they decided to go on the dismantling as the shabu laboratory is an eyesore to tourists passing by the area.

Last September, the local government discovered a clandestine shabu laboratory said to be the largest in the country in Barangay Lacquios, Arayat reportedly operated by Chinese nationals.

Politiko would love to hear your views on this...
Post Views: 0
Spread the love
Tags: Arayat, Arayat town, Emmanuel "Bon" Alejandrino, mega shabu lab, Pampanga
Disclaimer:
The comments posted on this site do not necessarily represent or reflect the views of management and owner of POLITICS.com.ph. We reserve the right to exclude comments that we deem to be inconsistent with our editorial standards.