DILG says 80 percent of brgys. in C. Luzon are drug-affected 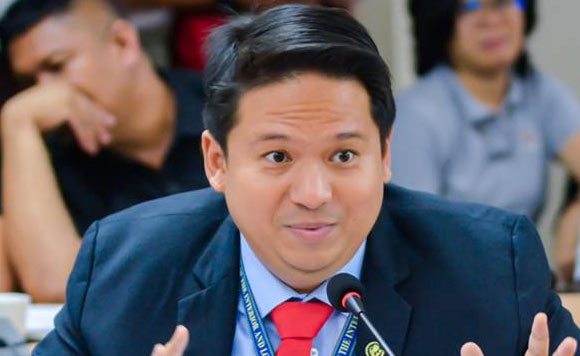 Nearly 80 percent of the barangays in Central Luzon are classified as drug-affected, a statement of the Department of Interior and Local Government Region III said.

Out of the 3,102 barangays across the region’s seven provinces, 2,470 fall under the category which the Philippine Drug Enforcement Agency defines as “having a reported presence of drug user, pusher, manufacturer, marijuana cultivator or other drug personality, drug den, marijuana plantation, clandestine drug laboratory, and facilities related to production of illegal drugs.”

Only 290 barangays are classified as drug-unaffected, which means there is zero incidence of illegal drug trade.

The remaining 342 barangays, meanwhile, are considered as drug-cleared, most of which are from the province of Bataan.

The DILG statement said “drug-cleared means the barangay is cleared of all elements of illegal drug trade.”

“Failure to organize and functionalize the BADACs will (result) to administrative charges,” Echiverri said, noting that 16 barangays from Manila City and Masbate has so far been been charged at the Ombudsman.

It was reported at the dialogue that 2,937 out of the 3,102 barangays in the region have already organized their BADACs, while the rest are still in the process of organizing or reorganizing it.

The war on drugs is President Rodrigo Duterte’s flagship program.

Politiko would love to hear your views on this...
Tags: Barangay Anti-Drug Abuse Councils (BADACs), Central Luzon, Department of Interior and Local Government Region III, DILG, drug laboratory, Manila City, Philippine Drug Enforcement Agency
Disclaimer:
The comments posted on this site do not necessarily represent or reflect the views of management and owner of POLITICS.com.ph. We reserve the right to exclude comments that we deem to be inconsistent with our editorial standards.