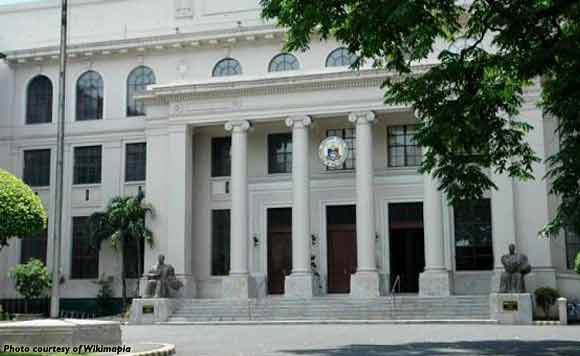 The Supreme Court (SC) has affirmed the ruling of the Commission on Elections (COMELEC) which disqualified former Mabalacat City, Pampanga mayor Marino Morales from running in the 2016 polls.

“Morales’ representation in his COC that he was eligible to run as mayor constitutes false material representation as to his qualification or eligibility for the office, which is a ground for a petition to deny due course to or cancel a COC,” the SC ruled.

“Accordingly, we find that Morales’ COC is void ab initio, and he was never a candidate at all, and all votes for him were considered stray votes,” it stated.

The case stemmed from COC Morales filed before the COMELEC even though he served three consecutive terms as mayor.

Morales argued he did not violate the three-term rule because the 2012 conversion of Mabalacat into a city from a municipality interrupted his term as mayor.

However, the SC disagreed with him and stressed that under the Constitution “the term of office of elective local officials… shall be three years and no such official shall serve for more than three consecutive terms.”

Politiko would love to hear your views on this...
Spread the love
Tags: Constitution, Mabalacat City, mayor Marino Morales, Pampanga, Supreme Court
Disclaimer:
The comments posted on this site do not necessarily represent or reflect the views of management and owner of POLITICS.com.ph. We reserve the right to exclude comments that we deem to be inconsistent with our editorial standards.