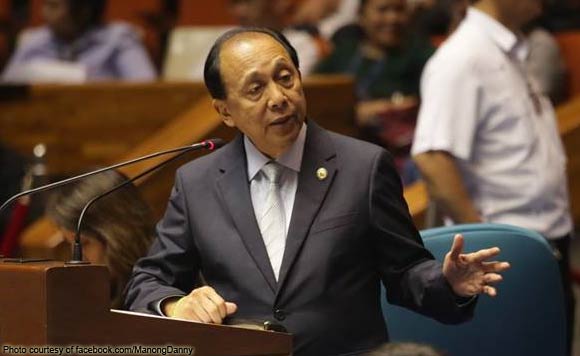 House of Representatives Minority Floor Leader Danilo Suarez is baffled by the government’s plan to create three new agencies — a Department of Culture, a Philippine Space Agency, and a Department of Housing — which seems to conflict with a priority bill seeking to “rightsize” the bloated bureaucracy.

“It’s just a spinoff of HUDCC, because it would be performing the same function,” he said.

Suarez said there was a “standstill” at the LEDAC when he expressed his opposition to the plan after Palace executives spent 35 minutes briefing them about the new agencies.

Politiko would love to hear your views on this...
Post Views: 1
Spread the love
Tags: Department of Culture, Department of Housing, House of Representatives, Minority Floor Leader Danilo Suarez, Philippine Space Agency
Disclaimer:
The comments posted on this site do not necessarily represent or reflect the views of management and owner of POLITICS.com.ph. We reserve the right to exclude comments that we deem to be inconsistent with our editorial standards.