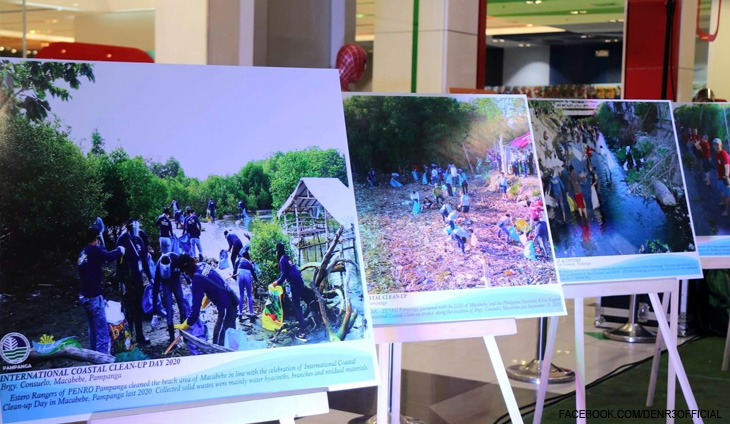 The Department of Environment and Natural Resources (DENR) opened on Wednesday a photo exhibit highlighting its efforts in rehabilitating Manila Bay at the SM City Pampanga.

The exhibit was a project of the DENR’s provincial environment and natural resources office (PENRO) and will run until November 21.

“Battles have their own challenges and the Manila Bay Rehabilitation Program of the DENR has no exemption from unmanaged wastes disposal, violators and even the carelessness of people resulting in the deterioration of our river systems,” the official said in a Sun Star Pampanga statement.

“Every single day we battle against waste pollution, a grueling battle that seems to be never-ending,” Salac said.

Politiko would love to hear your views on this...
Spread the love
Tags: DENR, Manila Bay, Pampanga mall
Disclaimer:
The comments posted on this site do not necessarily represent or reflect the views of management and owner of POLITICS.com.ph. We reserve the right to exclude comments that we deem to be inconsistent with our editorial standards.