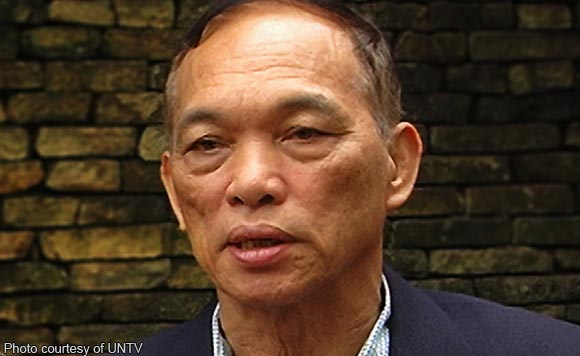 The DDB official said the money spent for the mega rehab could have been used for smaller community-based antinarcotics programs, which are proven to be more effective.

He also said that family support is important in the successful rehabilitation of drug dependents, but commented on the accessibility of rehab centers.

“How can you go there [the rehabilitation center] if you don’t have money for your fare?” Santiago said.

The drug facility, which covers 11 hectares of land in Nueva Ecija, was donated by the Chinese real estate mogul Huang Rulun.

The project was taken from Huang’s P1.4 billion donation to build two rehabilitation facilities in the country.

Politiko would love to hear your views on this...
Spread the love
Tags: Dangerous Drugs Board Chair (DDB) Dionisio Santiago, mogul Huang Rulun, Nueva Ecija, Palayan City
Disclaimer:
The comments posted on this site do not necessarily represent or reflect the views of management and owner of POLITICS.com.ph. We reserve the right to exclude comments that we deem to be inconsistent with our editorial standards.