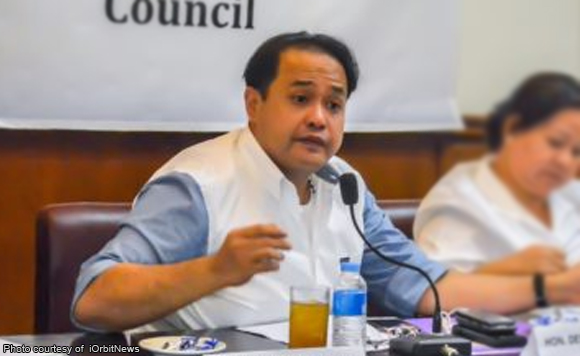 Aside from the money, Pineda assured the rebel returnees that the provincial government is open to any assistance it could provide for them and their families – be it social, medical, livelihood, education, among others.

He is hopeful that the money handed will allow the former rebels to start a small business and augment the income of their families, especially now that they are integrated into the mainstream of society.

It can be recalled that Sta. Ana Mayor Norberto “Ross” Gamboa initiated the surrender of the rebel returnees – his former comrades in the underground movement.

Politiko would love to hear your views on this...
Spread the love
Tags: Dennis Pineda, Education, livelihood, medical, Norberto “Ross” Gamboa, Pampanga, social, Sta. Ana town, Vice Governor
Disclaimer:
The comments posted on this site do not necessarily represent or reflect the views of management and owner of POLITICS.com.ph. We reserve the right to exclude comments that we deem to be inconsistent with our editorial standards.