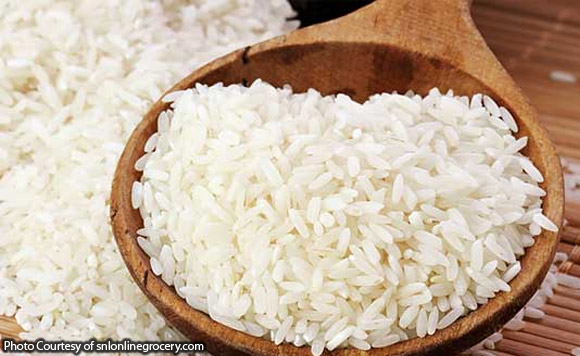 DA Central Luzon Regional Executive Director Roy M. Abaya, citing the statistics, said that for 2017, a total of 19.28 million MT of palay were produced compared to the 17.63 million MT in 2016 or 9.63 percent increase.

Abaya cited the Region 3 performance during the celebration of the 409th founding anniversary of Casiguran in Aurora.

He challenged Aurora to participate in the Rice Achievers Awards list to which the provinces of Bulacan and Nueva Ecija were recently recognized, while the provinces of Bataan, Tarlac and Pampanga were given special citations.

Politiko would love to hear your views on this...
Spread the love
Tags: 3.63 million, 409th founding anniversary, celebration, Central Luzon, Central Luzon Regional Executive Director Roy M. Abaya, Department of Agriculture (DA), metric tons (MT)
Disclaimer:
The comments posted on this site do not necessarily represent or reflect the views of management and owner of POLITICS.com.ph. We reserve the right to exclude comments that we deem to be inconsistent with our editorial standards.