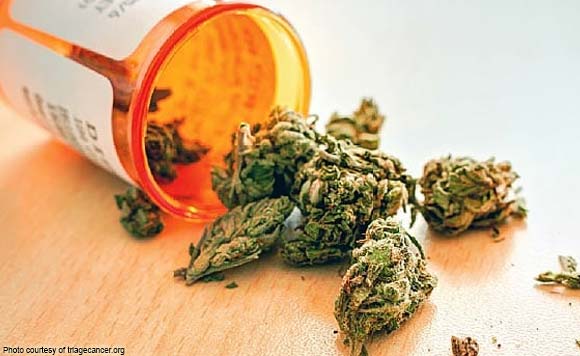 The Bureau of Customs (BOC) Port of Clark confiscated two shipments containing 231 grams of marijuana, according to officials.

The BOC said the cargo, which originated from Spain, had an estimated value of P392,700.

The shipments were declared to contain “city comfort bufanda mujer invierno” and arrived on different dates.

The consignees were from Quezon City and Marikina City, respectively.

The shipments were subjected to x-ray scanning, which revealed images of organic substances that prompted the conduct of a physical examination. Authorities discovered two plastic pouches containing dried leaves, buds, and stems in the shipment from Madrid.

Three vacuum-sealed packs were found in the shipment from Barcelona suspected to be marijuana.

Politiko would love to hear your views on this...
Spread the love
Tags: marijuana shipments, Spain at Clark Port
Disclaimer:
The comments posted on this site do not necessarily represent or reflect the views of management and owner of POLITICS.com.ph. We reserve the right to exclude comments that we deem to be inconsistent with our editorial standards.