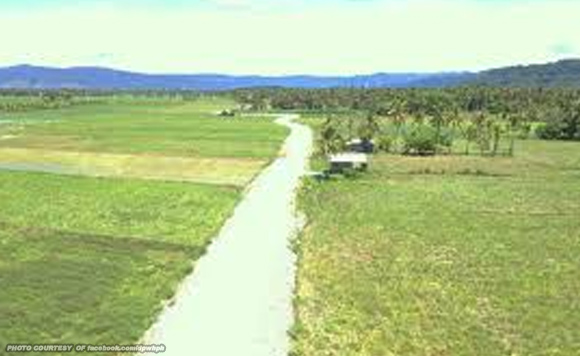 Farming losses due to monsoon flooding in Pampanga province have reached almost P270 million, according to the Office of the Provincial Agriculturist.

The agency’s latest report pegged the total agricultural damage at P268,365,663 based on an inventory by 11 municipalities.

The report said the total rice damage amounted to more than P183 million, with Lubao town reporting the highest losses at more than P78 million.

In the fisheries sector, damage stood at more than P85 million, with the bulk of the losses reported by Minalin town.

Politiko would love to hear your views on this...
Spread the love
Tags: Crop damage, Pampanga, Provincial Agriculturist
Disclaimer:
The comments posted on this site do not necessarily represent or reflect the views of management and owner of POLITICS.com.ph. We reserve the right to exclude comments that we deem to be inconsistent with our editorial standards.