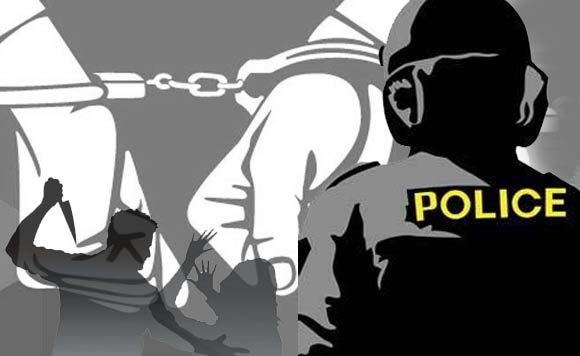 Central Luzon crime rate went down by 6.23 percent in the first eight months as a result of the intensified campaign against illegal drugs.

Data from the Philippine National Police (PNP) regional office showed that from January to August this year, the number of recorded crimes in the region was 2,284 compared to the 2,513 in the same period last year.

PNP Chief Superintendent Amador V. Corpus said the decrease in crimes could be attributed to their leveled-up anti-criminality measures, particularly against drugs.

“There is indeed a relationship between illegal drugs and the occurrence of crime. Through our relentless campaign on illegal drugs, there has been a notable crime reduction,” Corpus said.

From March to September this year, out of the 80,573 houses visited in the region, 11,839 persons voluntarily surrendered, of whom 10,890 were drug users while 949 were drug pushers.

Corpus also reported that in 4,978 anti-illegal drugs operations conducted in the region, 332 drug personalities were killed while 7,585 others were arrested.

“We continue to intensify the conduct of operations against illegal drug personalities and drug syndicates not only concentrating on street pushers but also on our high value targets. We will have no let-up in eradicating illegal drugs in the region as well as in our anti-criminality efforts through intensified focused police operations,” he added. (PNA)

Politiko would love to hear your views on this...
Post Views: 0
Spread the love
Tags: Central Luzon, crime rate, drug personalities, illegal drugs, Philippine National Police (PNP), PNP Chief Superintendent Amador V. Corpus
Disclaimer:
The comments posted on this site do not necessarily represent or reflect the views of management and owner of POLITICS.com.ph. We reserve the right to exclude comments that we deem to be inconsistent with our editorial standards.