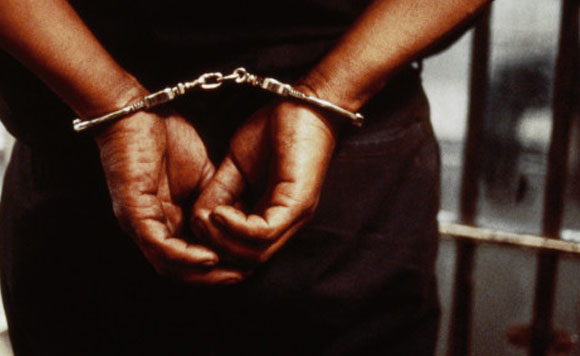 Authorities arrested Tuesday a suspected drug dealer and a leader of a “Basag Kotse” gang and his live-in partner in San Fernado City, Pampanga during a buy bust operation.

Also arrested was the suspect’s 25-year old live-in partner, who was allegedly in possession of illegal drugs.

Confiscated from the suspects were 53 pieces of plastic sachets containing alleged shabu with an estimated street value of P26,500.

Agohob said Pamintuan was also identified as the leader of the Pitong Gatang Basag – Kotse Gang responsible for the series of Basag-Kotse incidents in the city, particularly in Barangays of San Agustin, San Isidro and Dolores.

Basag-Kotse is one of the frequent modus operandi of criminals in the city wherein the suspects will
smash the window car in able to loot the unattended vehicle, he said.

Pamintuan will be facing charges for Violation of Sections 5 and 11 of Republic Act No. 9165 also known as the Comprehensive Dangerous Drugs Act of 2002 while his live–in partner will face a case for the possession of illegal drugs.

Politiko would love to hear your views on this...
Post Views: 0
Spread the love
Tags: buy bust operation, illegal drugs, Pampanga, San Fernado City, suspected drug dealer
Disclaimer:
The comments posted on this site do not necessarily represent or reflect the views of management and owner of POLITICS.com.ph. We reserve the right to exclude comments that we deem to be inconsistent with our editorial standards.