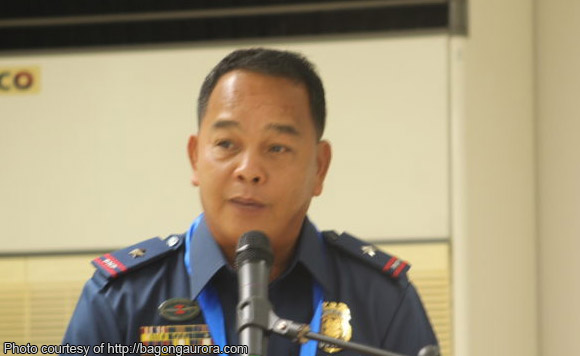 Some 24 individuals in Central Luzon were arrested Thursday, May 3, as the campaign against wanted persons is continuously being carried out region wide, police said Friday.

They were facing various charges, such as attempted homicide, rape, acts of lasciviousness, adultery, theft and violation of the bouncing check law.

Five wanted individuals were nabbed in Tarlac for cases of attempted homicide; estafa; slight physical injuries and threat; and violation of Republic Act No. 7610, otherwise known as the Special Protection of Children Against Abuse, Exploitation and Discrimination Act.

Five people were also arrested in Bataan for charges, such as theft, falsification of public documents, and oral defamation.

Three wanted persons were arrested in Nueva Ecija, one in Angeles City, two in Aurora, and one in Zambales.

“As we intensify our campaign against wanted persons, we will have no let up in conducting manhunt operations to put these criminals in jail,” Corpus said.

Politiko would love to hear your views on this...
Spread the love
Tags: Angeles City, Bulacan, Chief Supt. Amador V. Corpu, Nueva Ecija, Police Regional Office 3 Director, Zambales
Disclaimer:
The comments posted on this site do not necessarily represent or reflect the views of management and owner of POLITICS.com.ph. We reserve the right to exclude comments that we deem to be inconsistent with our editorial standards.