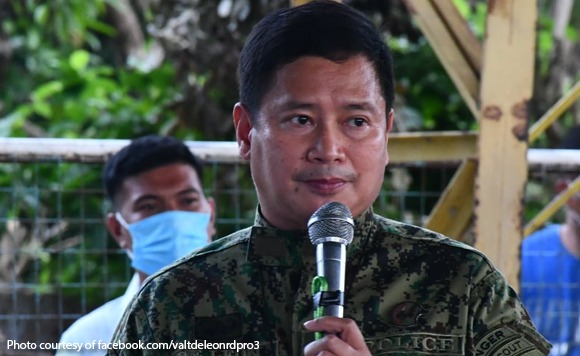 Central Luzon police have launched an in-depth investigation to determine the circumstances behind the killing of former vice mayor Jorge Bustos III of Masantol, Pampanga and his companion identified as Eric Cariaga.

The two victims were found dead each with one gunshot wound in the head inside the office of the Blue Gems Security Agency in Angeles City at around 4:30 p.m. on Saturday, according to +
Central Luzon police director.

“Based on initial investigation, there was no intruder that came inside the office prior to the shooting incident, but we will still review the CCTV (closed-circuit television) footage on that day,” De Leon was quoted as saying in a Sun Star Pampanga report.

He said CCTV footage was already forwarded to the Anti-Cybercrime Division Office. He added that both victims would undergo paraffin tests to find out if they fired a gun before they died.

A gun found at the crime scene was submitted to the regional police office.

“Our police are already looking into all angles and relative information that can provide resolution to this case as soon as possible,” De Leon said.

Politiko would love to hear your views on this...
Post Views: 179
Spread the love
Tags: Central Luzon, Eric Cariaga, Jorge Bustos III, Masantol
Disclaimer:
The comments posted on this site do not necessarily represent or reflect the views of management and owner of POLITICS.com.ph. We reserve the right to exclude comments that we deem to be inconsistent with our editorial standards.