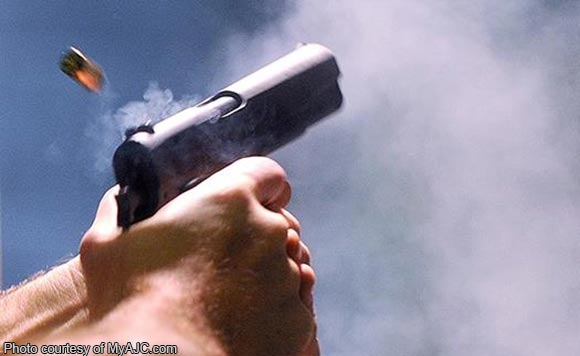 He was also included in the list of drug personalities in San Fernando.

Royo allegedly took the motorcycle with sidecar of victim Alejandro Basbas of San Nicolas, who reported the incident.

Operating team conducted operations and chanced upon the suspect along barangay road of Malpitic in the same city.

Police operatives tried to flag him down for verification, but instead of slowing down, the suspect allegedly opened fire towards the cops, prompting them to return fire, resulting to Royo’s death.

Among those recovered from the crime scene were the Motoposh 155 motorcycle with sidecar, a caliber. 38 revolver, spent shells, and alleged shabu.

Politiko would love to hear your views on this...
Spread the love
Tags: Alejandro Basbas, drug personalities, Jefferson Royo, Levi Hope Basilio, motorcycle thief, Pampanga, Police, San Fernando City
Disclaimer:
The comments posted on this site do not necessarily represent or reflect the views of management and owner of POLITICS.com.ph. We reserve the right to exclude comments that we deem to be inconsistent with our editorial standards.