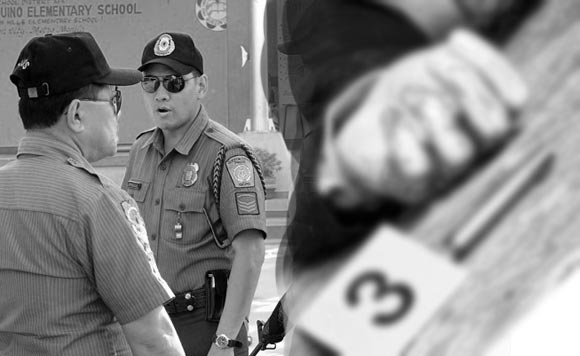 A drug suspect was killed in a police anti-drug operation before dawn Friday in San Simon, Pampanga.

During the arrest, the suspects allegedly “withdrew his gun and fired towards the police officers,” prompting them to exchange fire.

Ronelio was allegedly responsible in the proliferation of illegal drugs in San Simon.

Politiko would love to hear your views on this...
Spread the love
Tags: Baliuag, Barangay Concepcion, Bulacan, death, Pampanga, Police, police officers, Ronelio, San Simon, San Simon Municipal Police Sation
Disclaimer:
The comments posted on this site do not necessarily represent or reflect the views of management and owner of POLITICS.com.ph. We reserve the right to exclude comments that we deem to be inconsistent with our editorial standards.